The figures of CDM Lavoisier Laboratories

CDM Lavoisier is an independent French company created in 1888. It is one of the few companies to have reached the 4th generation of managers who are members of the same family. Indeed, the current serving Chairman is the great-grandson of Henri Hugon.

Édouard Chaix was the founding figure of the Chaix pharmaceutical firm. He was behind the first company called Maillet et Compagnie, created in 1888. Although his exact profession remains unknown, the records show that he became the owner in 1893 of the historic headquarters of the company, located at 8/10 rue de l’Orne, currently Rue Alphonse Bertillon, in the 15th arrondissement of Paris.

He assigned the commercial leases to successive partners on this first production site, in particular to Marie Bra and Charles Rémy of the Chaix et Rémy company. Following this first eponymous company, he continued to lend his name to the various companies formed.

Léon Cazin was born in Blois on 27 May 1857. In 1882, he obtained his pharmacist’s degree and joined the Chaix et Rémy company in 1894. He held a key position there, being in charge of expansion of the business abroad. In the 1910s, he rose in rank to became chief pharmacist of the pharmaceutical firm, which he ended up taking over in 1919 to form Cazin et Compagnie. He decided to team up with Henri Hugon, then a young, newly graduated pharmacist. In the space of a few years, the pair managed to develop the range of products made by the firms.

After the death of his partner in the 1930s, Léon Cazin gradually ceded his rights in the company, which in the meantime had taken the name of Laboratoires Chaix, Hugon et Cazin. 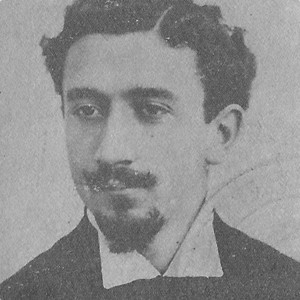 Henri Hugon was born on 20 June 1877 in the 4th arrondissement of Paris, to shopkeeper parents selling wines and spirits.
On 13 January 1913, he was awarded the title of Officier d’Académie, an order created under Napoleon 1st which rewards heads, deputy heads and teachers of secondary and high schools for eminent service. In 1917, he obtained his 1st class pharmacist diploma and began his career in a pharmacy on the Avenue du Général Michel Bizot in the 12th arrondissement of Paris.

In 1919, he joined forces with Léon Cazin and his influence grew in society until 1934, when he bought the Laboratoire du Marais. He was responsible for bringing together the two pharmaceutical firms forming CDM Lavoisier today. When he died on 28 February 1935, his family took over the business.

The son of Henri Hugon and Alice Mulot, Jean Hugon was born in Paris on 15 April 1912. He graduated as a pharmacist in 1939 and joined the family business alongside his mother. It was he who gave the Laboratoires CDM Lavoisier its current form.

A visionary boss, he rapidly focused all his efforts on developing his company. He took the decision to leave Paris and set up the business in Blois in 1964, then in the 1990s to move to the current site to allow the growth of production in order to respond to calls for tenders that sometimes concerned quantities that were too voluminous for the company’s infrastructure at the time.

He divided his time between the head office in Paris and the plant in Blois. He was completely devoted to his business, which he knew inside out.
While still performing the duties of Chairman and Head Pharmacist of the company, he died on 1 March 1990. 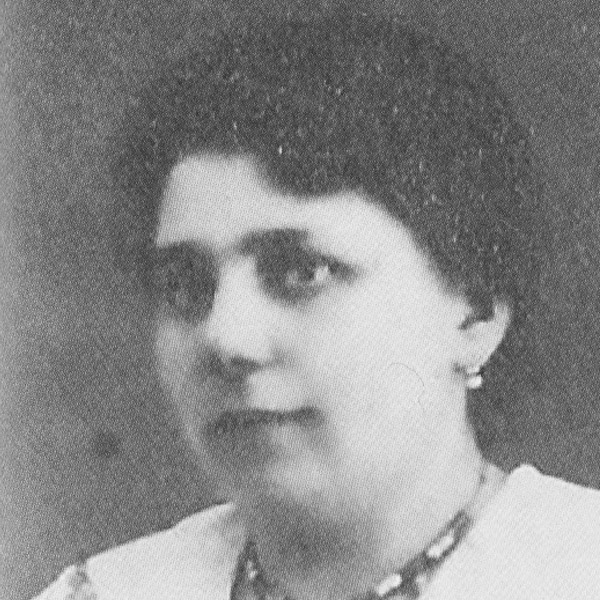 Alice Marie Louise Mullot was born in Paris on 13 May 1877 and died on 9 May 1948. She married Henri Hugon on 31 March 1902, in Rochefort-en-Yvelines. She became heavily involved in the life of the company, to the point of becoming the majority shareholder in 1935. Most notably, she took charge of procurement for the business as evidenced by her “circulation card” for the slaughterhouses of La Villette dated 1943.

In 1947, she sold a portion of her shares to her son Jean Hugon and so began to prepare her succession. 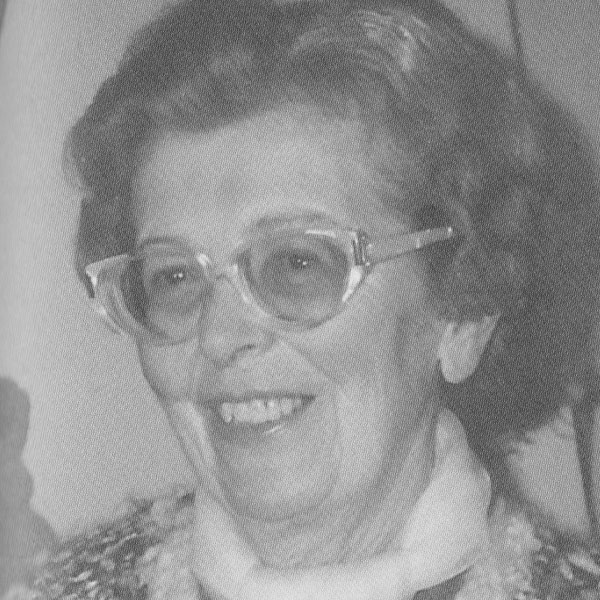 Jean Hugon’s wife, Odette Ardoin, was born in Marseille on 7 June 1913 and died on 21 February 2012. She graduated as a pharmacist the same year as her husband.

From 19 May 1943, she took over the running of the family pharmacy on Avenue du Général Michel Bizot. In 1959, she became a director of Hugon et Cie and from 1965, she served as its deputy general manager. In 1988, she held the position of interim head pharmacist.
She also oversaw running of the Officine Hugon pharmacy on Avenue du Docteur Arnold Netter in the 12th arrondissement of Paris, through until 1965, when it was put up for sale. 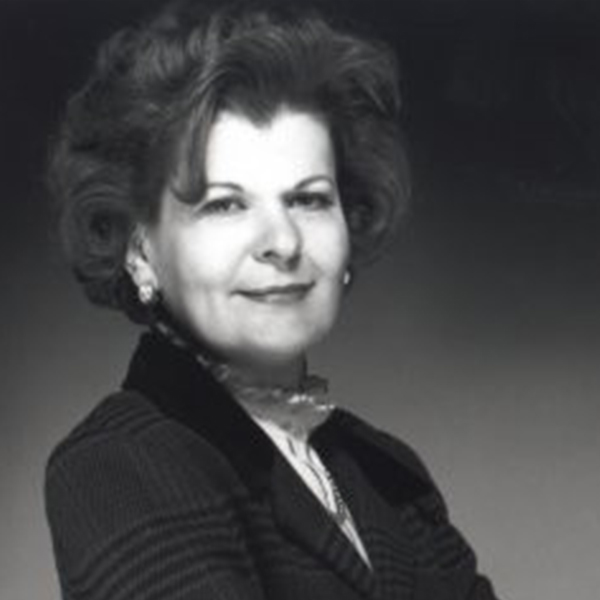 Brigitte Truelle-Hugon was born on 25 July 1941 and died on 1 December 2016. She was the daughter of Jean Hugon and Odette Ardoin. Following in the footsteps of her parents, she graduated as a pharmacist in 1965 and began her professional career in the hospitals of Angers as head pharmacist.
She then took over the pharmaceutical management of the business, initially under the guidance of her father, then as manager from 1990.
Having worked in hospitals for years, she knew their needs perfectly. She continuously invested in high-performance equipment, knew all the machines and how to operate them. She was also committed to training her employees in their use.

Unanimously recognised as having an exceptional work ethic, she managed her career and her family life in parallel and considerably developed the company’s activity. It was she who set up her father’s project to move from the Blois plant to the one in Chaussée Saint-Victor, while overseeing the sale of the old site and also building up stock so as to permit a smooth change of premises. It was she too who brought CDM Lavoisier into the computer age.
Under her leadership, the company experienced changes in its labour policy. She created a dining and rest room and set up the works council.
She entered the Academy of Pharmacy in 2000 and sat on the National Council of the Order of Pharmacists from 1995 until 2003.
Brigitte Truelle-Hugon finally decided to retire in 2007 and passed the business on to her son, Philippe Truelle. 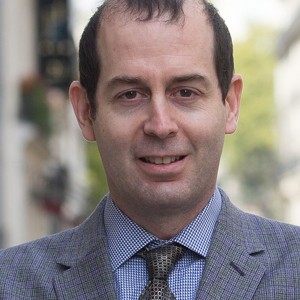 Philippe Truelle was born in 1975 in Angers. In 1999, he obtained his engineering degree from the Higher School of Mechanics and Electronics (ESME Sudria). He joined Laboratoires CDM Lavoisier in 2000. He held various management positions in the firm before becoming Chairman in April 2007.