For over 130 years, Laboratoires CDM Lavoisier has specialised in the manufacture of sterile injectable products that comply with the strictest international pharmaceutical regulations. We market :

The Laboratoires CDM Lavoisier teams are spread over two sites in France : 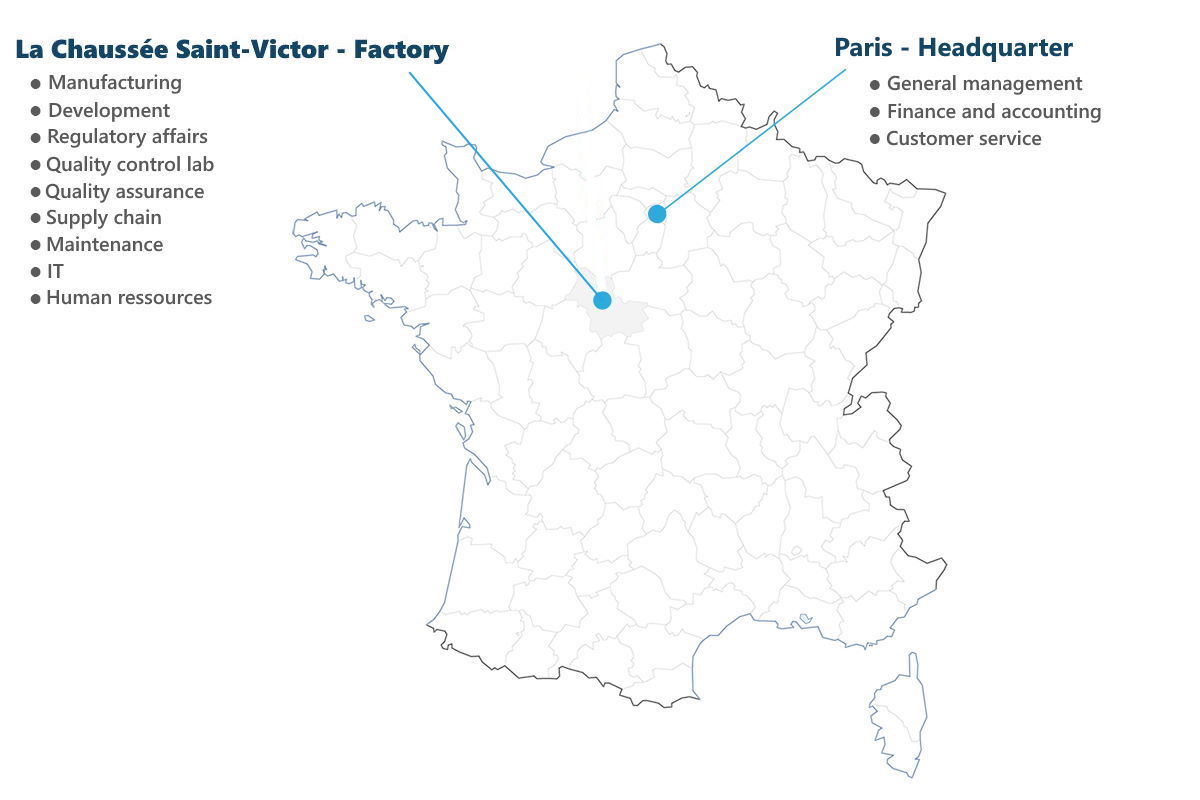 In 1888, Émile Chaix founds Laboratoire Chaix in Paris, which specialises in the manufacture and sale of organotherapeutic products and injectable solutions.
Laboratoire du Marais has a parallel history with Laboratoire Chaix and has followed a similar development trajectory : it also develops opotherapy drugs in injectable form. It owes its name to the Parisian district in which it is located, home to numerous pharmacies and suppliers.

In 1907, Henri Hugon joins forces and then acquires the Laboratoire Du Marais in Paris in 1932 and subsequently trades under the Lavoisier brand name. The CDM Lavoisier company is therefore the heir to this history which unites the two pharmaceutical firms. It has been able to consolidate its specificity, meet challenges and continue to innovate.

Our company is one of the few family businesses to have reached the fourth generation of senior managers. In fact, Philippe Truelle, the current Chairman and CEO, is the great-grandson of Henri Hugon. 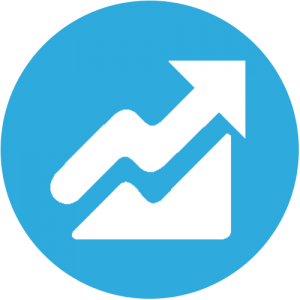 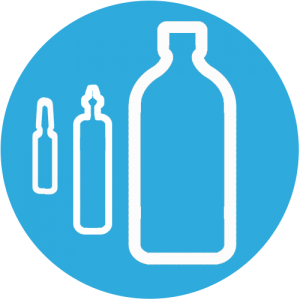 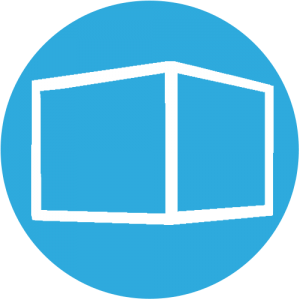 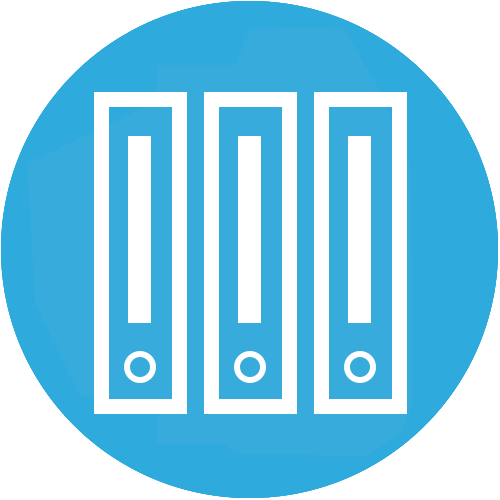 More than 650 batches released
every year 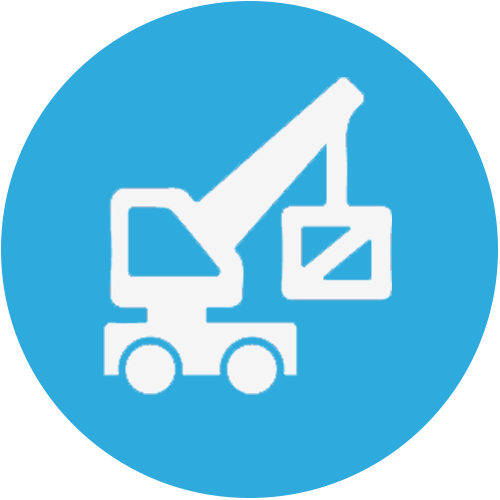 More than €1m invested
on average per year 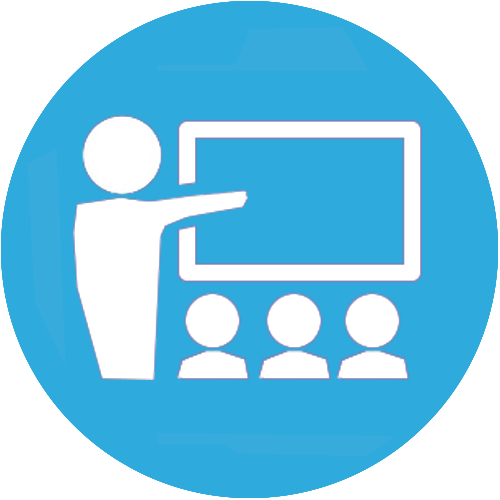 3,2% of the wage bill
invested in training

9 years
of seniority on average 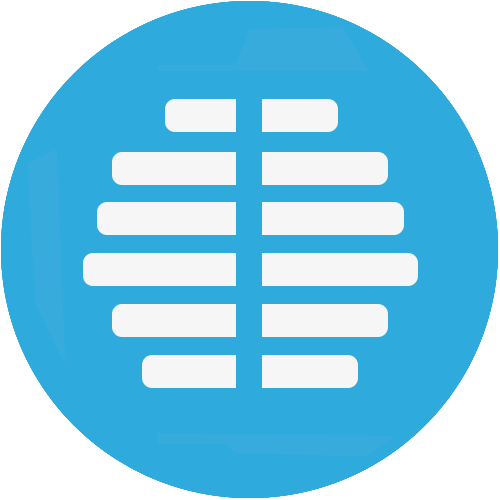 Breakdown of activity in 2020 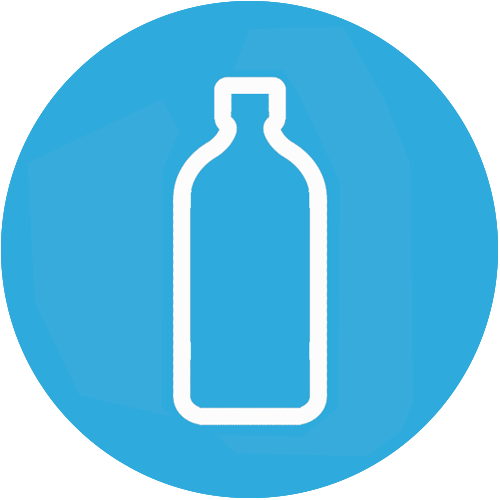 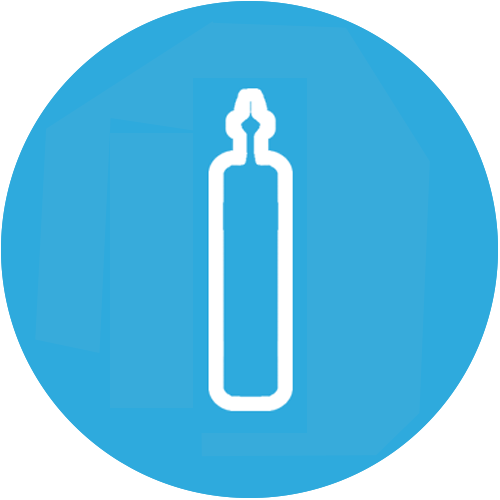 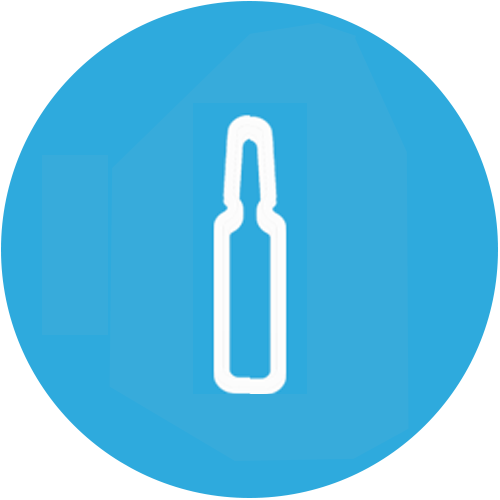